Skip to content
Posted inmediaserver
Posted by By Kroy January 2, 2017 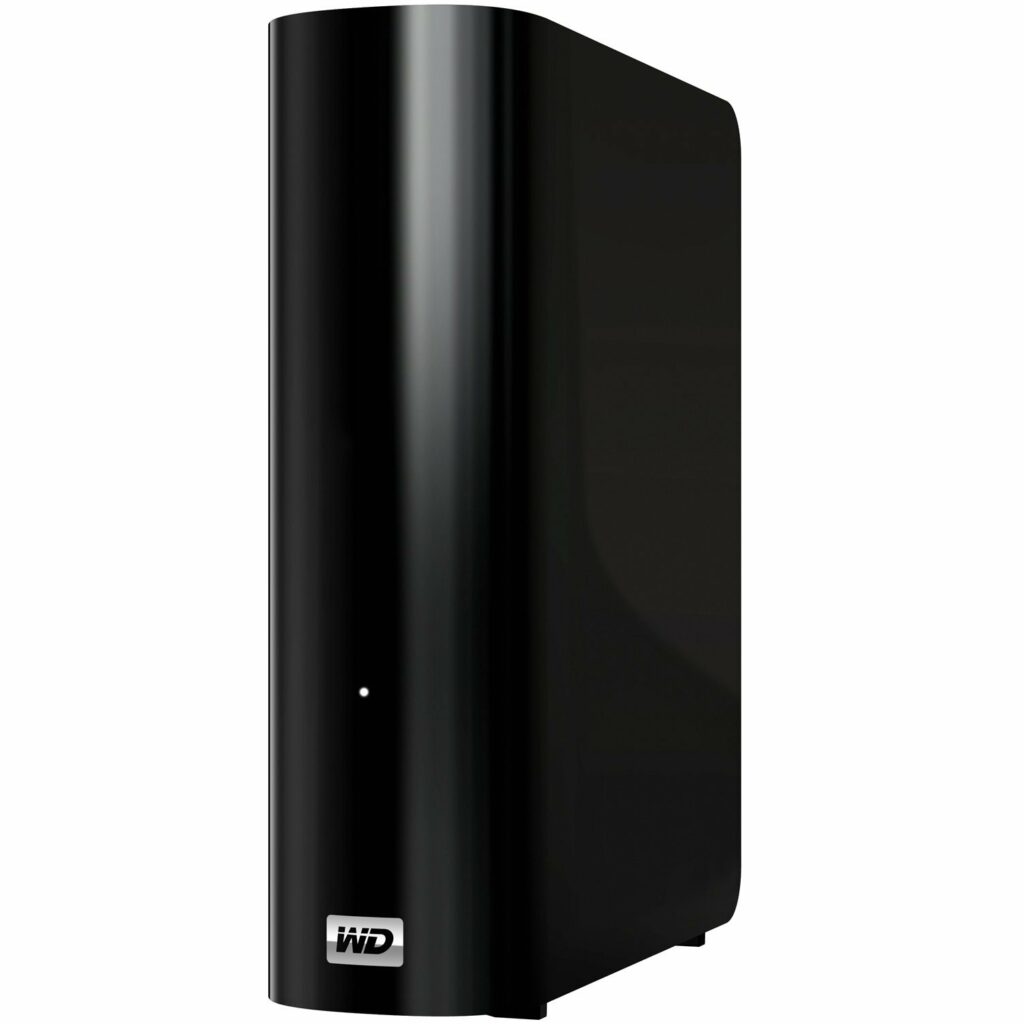 After The Burning, it’s really not that difficult to understand why I wanted to take control of my media. I felt betrayed and stabbed in the back by my oldest and best friend. So I would do what any sane person would do. I would stab them back.

The first “Media” server consisted of nothing really more than moving files back on forth on USB Sticks from my computer. Once the media was on the USB stick, I would plug it into my Xbox 360 or PS3, and later a fancy DVD player given to me by my brother-in-law.

Unfortunately, when you are on a mission to rip and encode every piece of media you can find, it doesn’t take long to fill up drives. And it becomes more and more of a hassle relying on moving USB sticks back and forth.

As it didn’t take long for my collection to spill out and over my computer hard drive, I wanted to have a slightly better external solution.

I wish I could forget them. I had two of them. One for TV and one for movies.

My solution at the time essentially involved storing media on the external hard drives and then carting it back and forth between the XBox/PS3 and the computer when I wanted to load new media. While this worked, it had a number of notable problems.

DLNA was one of the available solutions at the time. Using my Desktop computer, I could hook up both of my drives at once (WHATATTTT????) and run a program like PS3MediaServer. While this worked pretty good, it still had problems. I still ran into files that I just couldn’t play. For a long time an MKV file was the bane of my existence. DLNA also spit out a directory dump of files rather than an actual meaningful library of data.

It was around this time where data loss started to become a very real problem. On almost a daily basis, I would be watching some media and have it crash due to bad sectors on my drives.

I needed something. FreeNAS was the answer continued in part 2…

From media to Home Lab